The Toyota FJ Cruiser is a retro style SUV with styling and off road
performance reminiscent of the original Toyota FJ40 Land Cruisers. It
was first introduced to the public as a concept car at the January 2003
North American International Auto Show. The FJ Cruiser was later
approved for mass production after positive consumer response and it
debuted at the 2005 North American International Auto Show in final
production form.

The Tamiya R/C replica faithfully captures all of the full size FJ’s
details down to the large headlights positioned near the center of the
front of the car, chunky fenders, and a trio of windscreen wipers. The
FJ body is mounted on the capable CC-01 Cross Country chassis, which
features independent front suspension and a rear 4-link rigid suspension
set up for fun scale trail running enjoyment. This Limited Edition
special release includes a pre-painted body, making it easier and
quicker for the modeler to get his machine on the off-road trails. 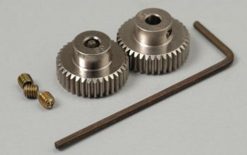 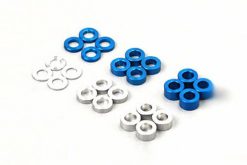 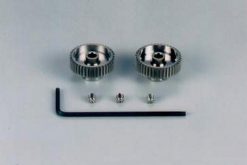 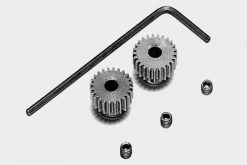 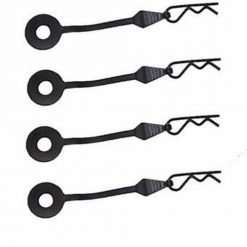 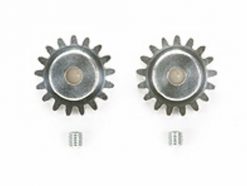